LTE are happy to announce the appointment of their New Project Manager, Paul J Tierney.

Paul is a time served (HND) Mechanical Engineer, with a City and Guilds qualification in Hydraulics and Pneumatics. He also has a NEBS Supervisory Management Certificate and is IOSH qualified.

Paul’s career began at Cobden Chadwicks in Oldham as a Bench Fitter, then as an Overseas Installation Engineer, installing printing machines in Australia, America, Belgium and France. Paul then progressed to the role of Engineering Manager at Park Cakes Bakeries in Oldham. He was responsible for 18 engineer’s, overseeing the repairs and maintenance of various types of process equipment. Paul also implemented a training programme for the engineers to achieve NVQ level 3 in Multi-skills.

From January 2000 to December 2015, Paul was employed by the Dutch company, Rademaker as a Project Manager. He was responsible for the installation and service of food processing equipment in the UK and South Africa. The largest project Paul was involved in was a €4.5m installation of 2 hot pie machines in South Africa. Paul then went on to be the Project Manager at Dawnvale, who install commercial kitchens and bars. Their main customers being TGI Fridays, The Botanist, Prezzo and The Alchemist. Paul was also responsible for project managing Mackie Mayor in Manchester, Fazenda in Edinburgh and most recently, the Produce hall in Stockport.

When Paul manages to make some time for himself, he enjoys Fishing, Walking and watching Manchester City! 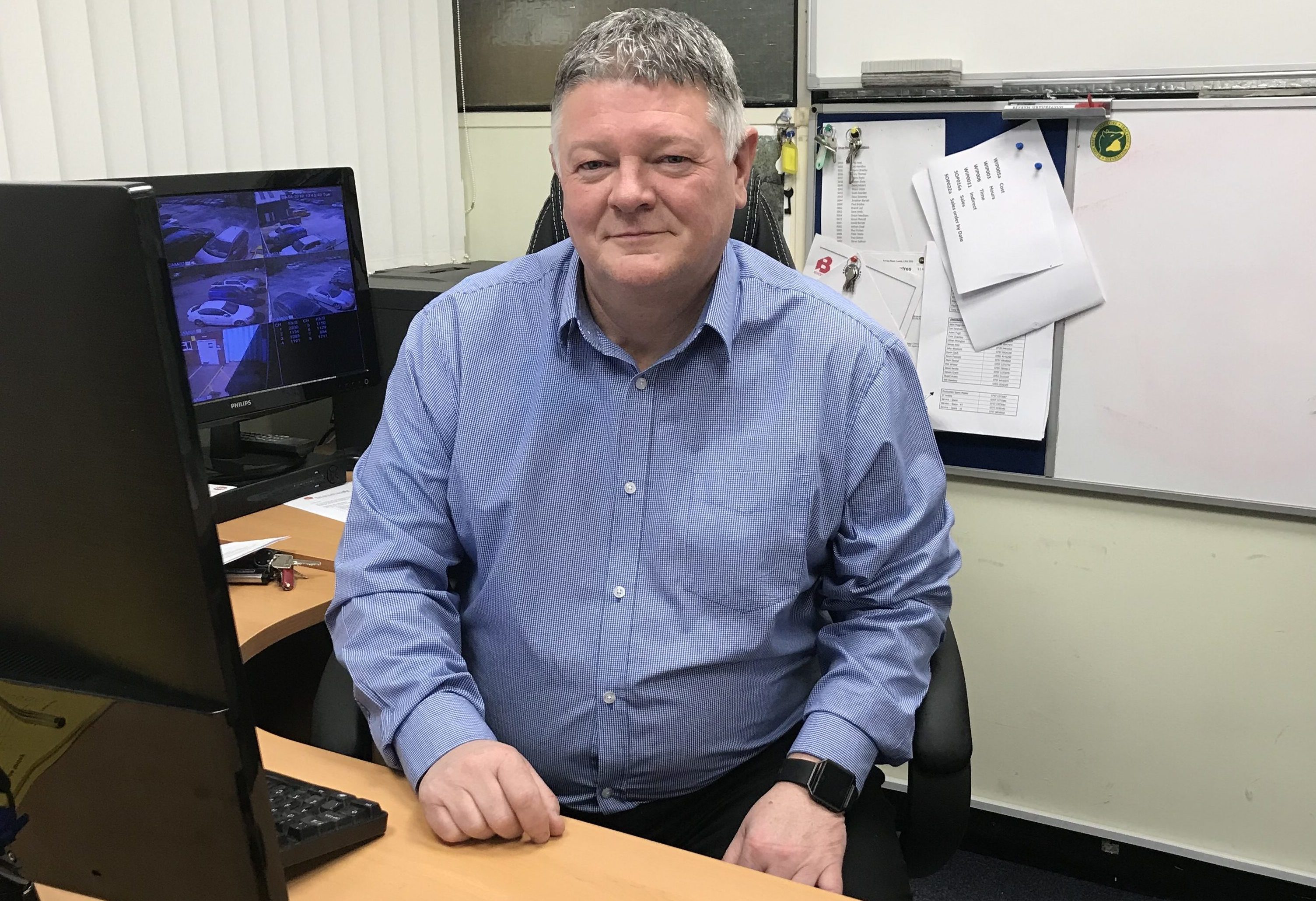