Henrik brings a wealth of experience to LTE. He moved to the North East of England from Denmark in 1975 at the age of 10, after leaving school he took up a career as a chef working in various establishments over the years including 15 years for Sodexo and finishing at Hawkstone Hall in Shropshire . In 2004 he embarked on a complete career change and joined Serchem Ltd as an area sales manager selling a variety of chemical products to the health care sector. Following on from this he joined Peacocks Medical Group in 2006 as a sales manager for capital equipment selling decontamination equipment as well as surgical lights and operation tables. In 2009 he was given the opportunity to become UK sales manager and continued to do this for the next 10 years .

Henrik said “ being given the chance to work with LTE, a UK manufacturer for over 70 years who also partners with KEN Hygiene I believe is a fantastic opportunity for the future and I am looking forward very much to expanding LTE’s installed base. “

In his spare time, Henrik enjoys cooking, cycling, walking and going to the gym. 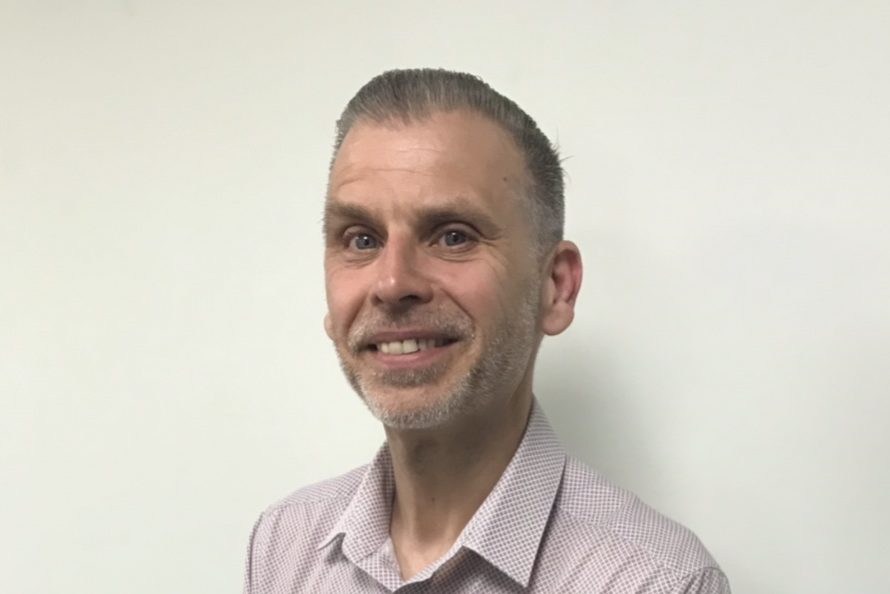 I need help choosing the right autoclave. How often does a pressure vessel need inspecting? How do I keep my autoclave in the best operational condition? What quality of water should I use in my Autoclave? If my autoclave load needs to be dry at the end of the cycle, what do I need to do? What does air ballast do to improve a fluid cycle? Does my autoclave need servicing during its warranty period? Can LTE service other makes of autoclave or other types of equipment?
Copyright LTE Scientific Ltd, 2020. All rights reserved.
Company Registration No. 2648370 (England).
Website designed and developed by Cornerstone DM
LTE Scientific